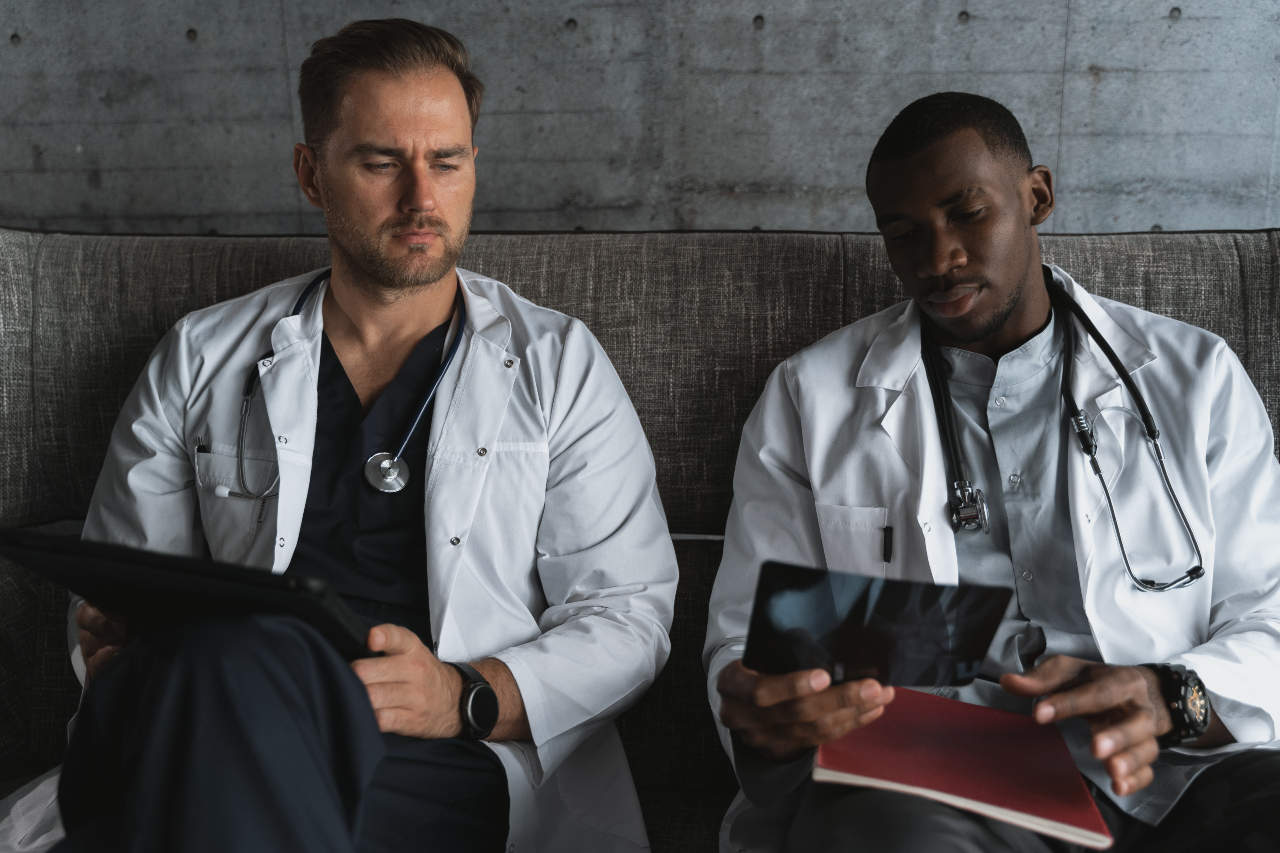 How Do You Repair Hernia

Open surgery allows us to use our pioneering mix of local anaesthetic and sedation (keyhole surgery has to be carried out under a general). However, we can carry out keyhole surgery if required.

We use the approach that one method of  hernia doesn’t fit all hernias. There are times when keyhole surgery is advisable and of benefit and other times when the advantage of open surgery over keyhole surgery is less evident and the choice is realy up to patient preference. We can offer both and will give you our expert opinion. Shared decision making is the approach we like to use.

Patients arrive at our clinic and are shown to their room, where they are prepped for surgery ahead of being taken to theatre.

The operation takes no more than an hour

When we perform hernia surgery under a local anaesthetic with sedation. Patients have the area of the hernia blocked so it has no feeling and surgery is comfortable. The sedative makes you feel relaxed and at ease.

Some patients stay awake and chat to the staff, others fall asleep. Most do a combination of the above – asleep at times; awake, relaxed and chatty at other times. We can use this to test your repair as we go along.

By repairing your hernia under local anaesthetic we are blocking the body’s ability to know that you have had an operation. This minimises the body’s reaction to the operation, which under general anaesthetic manifests as pain, stiffness and feeling unwell. It is expected that with simple pain relief medication you will remain comfortable after surgery.

Surgery is carried out using a synthetic mesh to repair the hernia. The operation typically lasts for 35-50 minutes. Observations are then carried out in the recovery area before the patient is returned to their room. We wait for them to pass water, which takes on up to 90 mins or much sooner, after surgery

The patient is then discharged and typically walks out of the hospital within 2 hours of surgery. We like to think of the mesh as the scaffolding for scar tissue to build upon. Mesh technology has evolved faster than mobile phone technology, and what was cutting-edge 20 years ago is now obsolete.

Why do we advise open surgery rather than keyhole surgery?

With a general anaesthetic patients often have a longer recovery time and require opioid pain killers with it’s side effects as described later. The risk of difficulty passing water affects all age groups, but is most common after general anaesthetic inguinal hernia repair. The surgical risks are very different between open and keyhole repair.

Although open and keyhole surgery have very different risks they share some that occur in equal proportion between surgery types. Such as hernia recurrence, bruising and wound infection.

Open surgery inguinal hernia repairs (most common type) can lead to a small area of altered skin sensation near the scar that in some can be permanent about the size of a 50p piece. Pain due to an inflamed bit of bone in the groin is very rare but slightly more common in open repair than keyhole repair. Conversely, keyhole repair comes with a small but well documented risk of significant bleeding, bladder injury or, very rarely, even bowel injury.

These risks in keyhole surgery have more serious longer term consequences than the more frequent but less significant consequence risk of a patch of altered sensation seen in open surgery.

The risks described above regarding inguinal hernia surgery also occur in other types of hernia surgery when using either method to repair hernia. For umbilical and incisional hernia repairs there is the added risk of serum or fluid collection in the space the hernia occupied. called a seroma.

When using keyhole surgery for incisional and umbilical repairs there is also the risk of bowel adhesions causing obstruction at some point in the future because the mesh is placed inside the abdominal cavity. Most first time common hernia types are suitable for open local anaesthetic repair with sedation.

This includes one sided first time and recurrent: groin hernias, umbilical, epigastric and smaller incisional hernias. Most hernias that are bilateral or particularly large may need a general anaesthetic. These hernia types need to be seen and discussed face to face to discuss the best approach to repairing them